Warning: "continue" targeting switch is equivalent to "break". Did you mean to use "continue 2"? in /homepages/6/d193251316/htdocs/clickandbuilds/Vote4Dibb/wp-content/plugins/siteorigin-panels/inc/styles-admin.php on line 390
 Vote4Dibb – Vote Randy Dibb for San Miguel Fire Protection District Board of Directors
Skip to content

I will be a candidate in the 2020 election. I promise to impartially represent the community.

I am very happy the District has returned to a stand-alone District.

I have lived and worked in this District for over 40 years.

"I am ready to serve my community again with the San Miguel Fire Protection District as a member of the Board of Directors. With your support, we will make a difference." 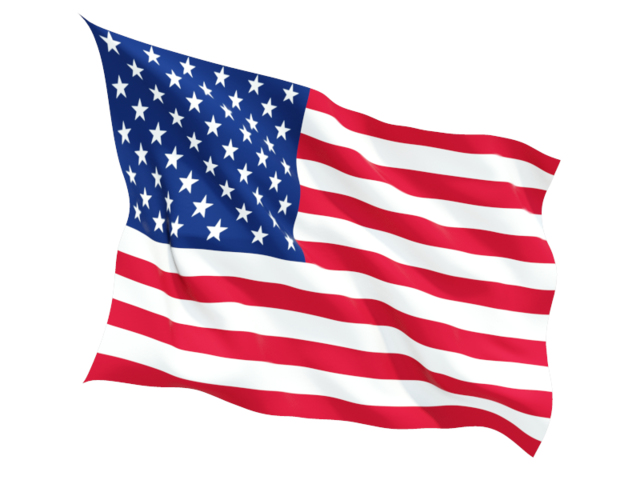 The Right Man For The Job

Verify Which District You Are Registered

The San Miguel Fire Protection District is managed by the Board of Directors, comprised of 7 members. Four of these seats are up for election in the upcoming General Election this November. One current member of the Board is retiring from office and 3 others currently holding Director positions are running for re-election.

In 2020, I ask for you to consider me as the best candidate

I ask for your vote 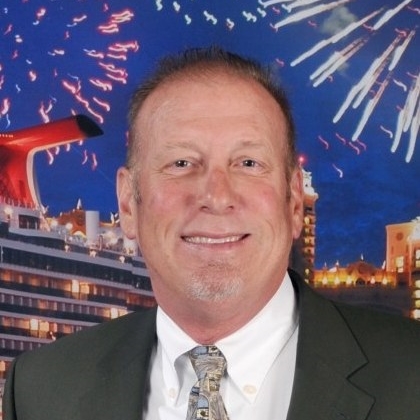 First thing you should know about me is: I AM NOT A POLITICIAN. I don't have aspirations of using this position as a stepping stone to other positions. I am here as a concerned resident of the community with every intent to represent YOU, the residents of the District. I don't solicit endorsements from other politicians, PACs or big business. Recommended Links I’m born and raised right here in East County. I graduated from Mt Miguel High School and attended college locally, SDSU. I have spent my entire adult life serving the citizens of East County as a Deputy Sheriff from 1980 to 2012 before Honorably Retiring. My family and I are fully vested in this community, enjoy living here and know this area very well. I’m a common sense individual with an excellent ability to think things through, ask the pertinent questions and find the needed answers. My Type A personality drives me to research everything I do not understand and follow up until I receive the right answer and support we need. I ask for your support in this election.

State of the District

Our District, once a powerful and well respected District throughout the County and even the State, with valuable employees, has fallen on hard times, resulting in sweeping changes.

In 2012, as an effort to combat a growing deficit, the Board of Directors opted to contract with CalFire. This was to be a 5 year pact. All firefighters were transferred to CalFire and became State employees. Dispatching was moved from Heartland Dispatch to CalFire’s dispatch center on Jamacha.

The current board, on a 4-3 vote, voted to terminate the CalFire contract early. Today, they are awaiting a decision from CalFire for the exact date of transition, meaning this could happen anytime before July 2017. 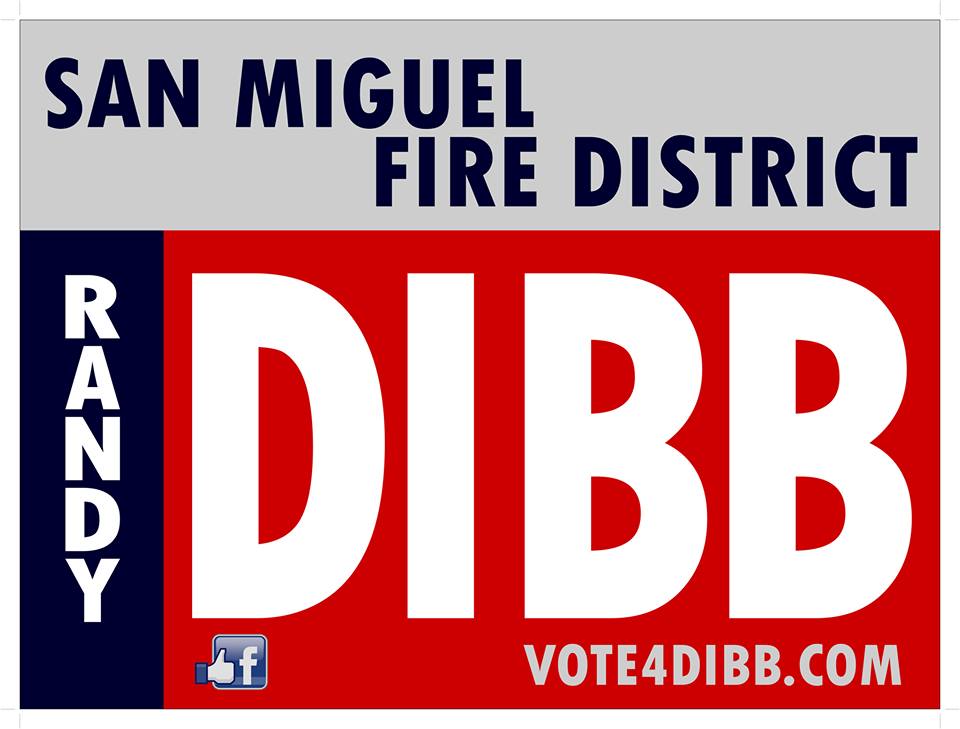 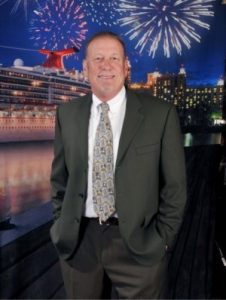